Can you spot the fake?

Those flowers in the image above are really nice, but they're also fake. Sure they look like flowers, they will probably do the job, but soon enough the fact that they're not real will come back to haunt you if you thought you had something you never had!!

Traditional rugged PDA's are needlessly expensive and often out of the reach of most companies budgets. However turn to the bottom end of the market and there's a whole new set of problems to contend with. At best you could be wasting your money, at worst you could be buying something plain illegal and even dangerous for your business and workers in it.

This article guides you through what to look out for and the questions to ask when buying a cheap Chinese rugged smartphone.

CHECK THE IMEI NUMBER IS GENUINE 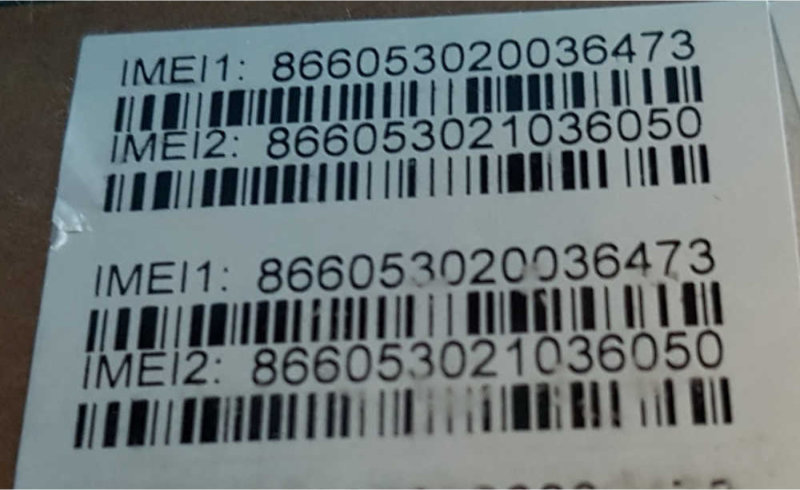 Every phone, waterproof or not, capable of making or receiving calls has an IMEI number that's globally unique just like the ones above. It's costly to register IMEI numbers so cheap durable smartphones are often missing genuine phone IMEI numbers.

How can an IMEI number not be genuine?

There are various techniques cheaper Chinese durable smartphone makers use. They can use IMEI's from old phones that are no longer in use, which come up as old Nokia or Samsung phones when checked. They also use random IMEI phone numbers that have never been registered but as the numbers catch up you could end up having a duplicate IMEI that's been reported stolen.

How do I check my smartphones IMEI number?

Easy! Simply go to the IMEI database online, enter the IMEI number of your rugged smartphone and you get an answer. It's normal to see the original factory regsitered, and not necessarily the brand. However the important thing is that the details are full and genuine.

Are my smartphones breaking the law?

So you have a dubious IMEI number on the phone you;re using but does this mean you;re in trouble!? Well, not right now although this is going to change. However the supplier you bought from might be if they're using counter feight numbers.

Why does this matter?

If they didn't care about you what else might go wrong? It really matters because if your cheap tough phone is using a fake, copied or plain unregistered IMEI then your phone could stop working at any moment. Phone network companies like O2 and EE are now actively blocking illegal IMEI's and whole countries like India are leading the way because they're sick of not being able to track phones properly. More and more networks are sharing IMEI data with networks across the globe in an effort to stop the issue so the problem will only get worse.

Everything that's imported into Europe must be certified in some way to ensure it's safe to use. For a cheap rugged phone, this means it must have CE certification or the item is not deemed as safe to use.

We've all become very used to everything being just done for us in Europe, so we forget that the sudden glut of imported Chinese phones might just not be fully compliant when it comes to our safety.

Why is this a problem

If you injure an employee by not showing due diligence that the equipment you provided has a basic certification of quality and safety, then you could be in trouble. Add to this that it's also false economy as you will be without your rugged device and out of pocket.

How do I check for CE

We advise not to rely on the CE marks on boxes or devices themselves. Ask for the CE certification proof from your supplier. To import into Europe the reseller should have one for every phone they sell. If they can't provide it then they're putting your business at risk.

Cheap devices, usually have a lot of hidden costs that you;re simply not aware of. If you're B2B and selling at a very low price point, you;re not going to get the best service, however even before the sale you can get caught out.

We conducted our own market research by buying a range of devices from a range of cheaper online stores and we found that in every single case we didn't actually pay the sticker price. The main reasons for this were:

Whilst websites state "in stock", the reality is that this is probably in stock at some warehouse in China. We saw an average of 4 to 5 weeks for any purchase we made.

Although improved, working with China is still hard work and it is likely that your rugged device will come with the wrong Chinese OS installed, the wrong version of 3G that will not work in Europe or the USA and not the right colours or model. If this happens locally, then it's usually a few hours to sort out, a day to get the issues sorted and it's all covered by trading laws. Try dealing with this with someone in China!

Check to see how long and where a repair is carried out. Is the process fast, easy to log and is support taken seriously by your supplier?

How much help do you get pre and after sale? If it's all about the price, then don't hold your breath when you need some help. This becomes more of an issue if you need spare parts or a replacement or have a warranty issue.

Android operating systems are very powerful and can install and run all kinds of apps in the background without you knowing about them so it's easy to hide apps that track or steal data from your phone.

From our own testing and from leading news articles, we found that cheap Chinese sourced rugged phones typically had 40-50 apps that ranged in danger from unnecessary to plain theft via tracking, data theft.

Why is this a problem?

As individuals we don't want our photo's and card details stolen from our smartphones. As a business however, leaking customer or personal employee data from your business phones could be breaking the data protection act.

How do I check for this on my device

It's very difficult to find hidden system apps because they're burned right into the ROM files. They're undetectable, un-removable and very clever at how and when they send data back. However our general guide is to do this:

Is this really that important?

What's in a bit of personal data being sent back to China hey? They all do it don't they and you can't switch Google or Apple's IOS off can you?

Actually, on a Raptor, you can and many businesses do. Controlling key data is not only a legal requirement but could destroy your business if not done correctly, so A Raptor can swicth off even Google's data acquisition tools in the from of removing the Google Play applications. So we can ensure that your data is kept safe, your 4G data is not wasted and your battery lasts longer. One last word. With compoanies like Huawei, ZTE, Xiaomi and other leading brands doing this, the problem is very real and not limited to the odd phone. In the cheap rugged Android market we'd estimate that 80%+ of the phones are rogue in some way. 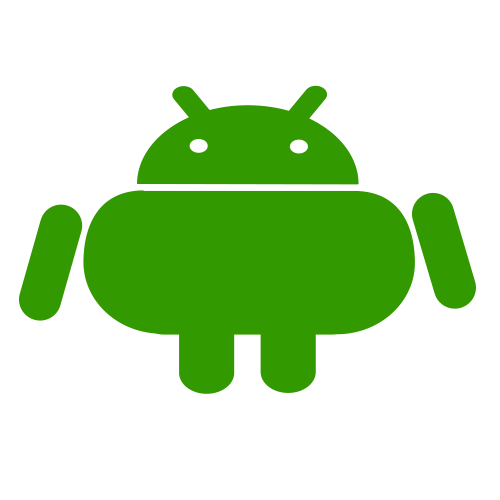 "Bloatware" To a rugged device is like junk mail is to your email inbox. It refers to legitimate apps that are installed on your rugged device that are typically of limited use but can't be removed. It's not just cheap devices that suffer from this as Samsung and Apple are major culprits too.

Apps like calculators, text apps etc are useful to not be able to remove but what about apps like Facebook, news apps or even the Google play store? Whilst we might see these as having value on our own consumer smart phones, a business just sees wasted ROM, RAM and clutter to deal with.

Bloatware takes up valuable storage ROM and also RAM memory if they're running. It can also make for a cluttered, confusing phone experience. Add to this that even the most well know apps can also be taking data from your phone. The facebook app for example has permission to read your texts, phone book and more.

Apps can also send out notifications that can alarm, interrupt and confuse users. These get in the way of your own apps important messages, especially when your devices are being used for 1 or 2 jobs at most. Later versions of Android can switch these off, which is still confusing and time consuming, but it would be better to not have this issue to begin with.

The more apps installed, the more potential issues and conflicts you can have, so it's important to start from as basic as possible when it comes to Android. All Raptors are clean, bloat and malware free and as vanilla as you will find! 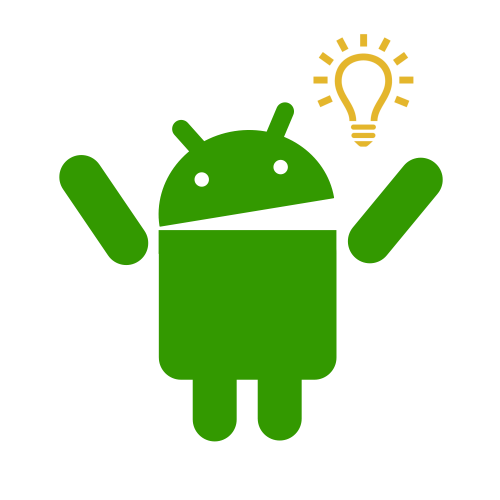 What can I do to stay smart?

So, with all these potential issues, how the heck are you supposed to steer round all of this and buy a legitimate phone without any of these issues? Here's our top tips to keep you safe and sound:

Steer clear of the obvious sellers

Stay well clear of Ebay and Alibaba. Most of the phones on these websites aren't great, many being cheap copies with little to no support or CE certification.

It took us years to develop relationships with the right factories and you won't get a genuinely inexpensive rugged smartphone without putting in the same work.

Stay away from too cheap

The old adage of too good to be true applies to cheap phones too. If you can get the same tough smartphone for half the price then think what you aren't probably getting.

Simply challenge your reseller with the questions above. If they seem fine with that and your rugged smartphone checks out, then everything's great!

Sometimes it's obvious. We've seen copied outdoor ready phones that weren't even waterproof or dustproof, that wouldn't connect to the GSM network and weren't even unlocked Ask to see one, loan one and have a good play before you buy.